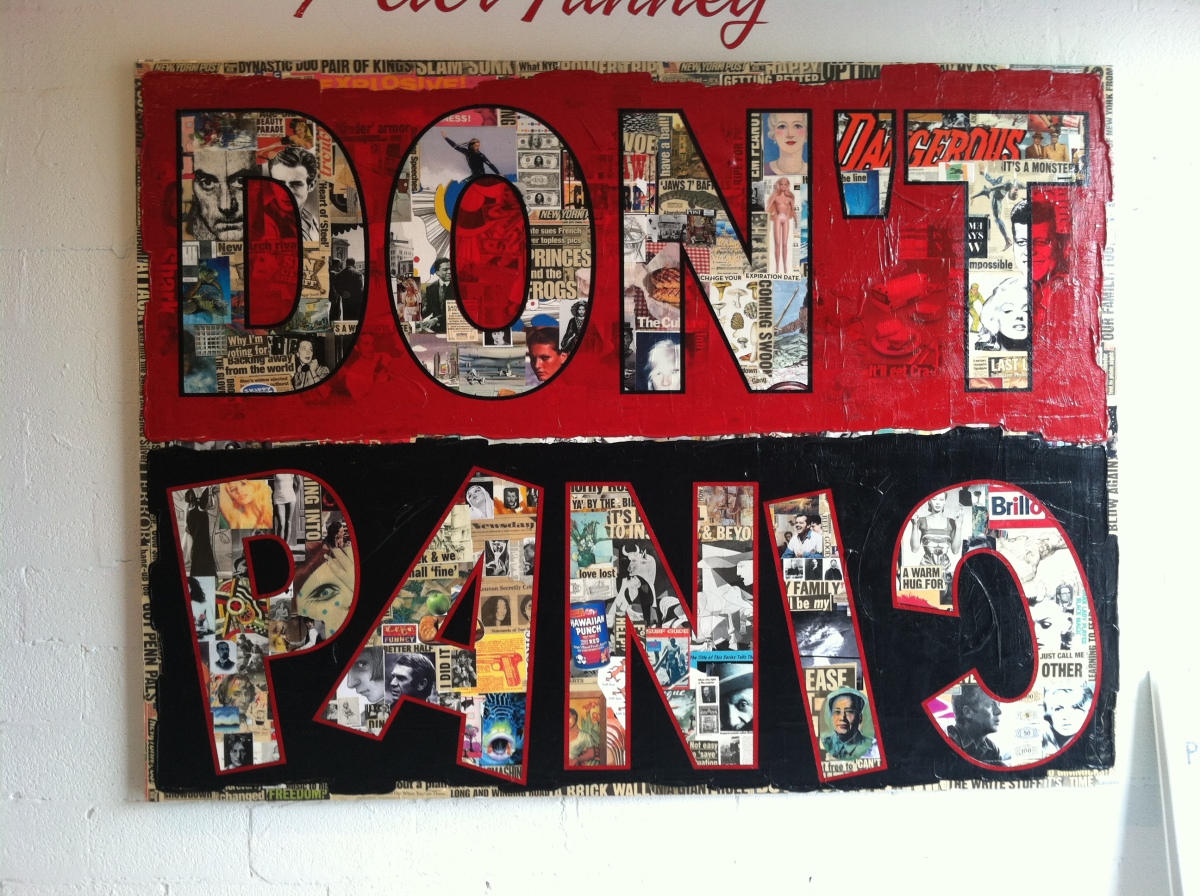 Yet, the reality is that it is a necessity in order to progress.

Just in case you’re wondering what the hell I’m talking about and completely disregarded the non catchy title; I’m referring to sacrifice.

Not the “Im about to kill my son to give him up to the Lord” type sacrifice either.

Rather, I’m referring to the little sacrifices you should be making to progress in your personal life.

Like a person’s pledge to cut pizza out of their diet in an attempt to eat healthy.

Or a pledge to stop going out on weekends in an attempt to save money for a vacation.

It can be any type of sacrifice that is made for your personal growth.

At first these sacrifices may seem unnecessary. And you may try to make excuses as to why you don’t need to change anything. Or give up anything. But once you take that leap and reach your goal the feeling is unexplainable.

In order to succeed in life I believe it takes hard work, dedication, and a good deal of sacrifice.

And even though I am by no means successful yet I am no stranger to this truth.

From a young age I’ve been a sneakerhead, buying my first pair of Jordans on my own at the age of thirteen. After that pivotal moment my young adult life revolved around saving every penny to go spend $180 on a pair of sneakers, just for the perk of having them two weeks early.

I never thought that I was paying a ridiculously high price for a pair of shoes that cost a couple cents to make. I was enamored with the styles, the colors, the dopeness. I was on a mission to be THE MAN. And I was. I amassed a collection of sneakers so vast I built a wall from the floor to the ceiling with my sneaker boxes. Every dollar I made tutoring went to sneakers. I even made sacrifices for the shoes. A little less food ordered at McDonalds . Not going out to play pool a certain night with my cousins. Whatever it took to make that money before release date.

By the time I was 20 I had probably circulated through more than 100 pairs. And was still just as addicted to collecting precious sneakers. I still kind of am. Something had happened in those couple of years though. My love for the sneaker culture had led me to a want to make clothes to rock with them. And just like that the idea of Gully Steez was born. I saved some money and got my first batch of tshirts. After dealing with the screenprinting company and taking a tour of their vicinity I came to the conclusion that I could do the same thing they were doing. I could buy a printer and print my own tshirts. However, with a low paying job the idea of saving up 2,000 seemed impossible. And I was desperate to get started.

One morning I got up and was going through my daily routine of choosing what sneakers to wear when it hit me. My screenprinter and all the supplies I needed were in my closet. If I sold all my sneakers I could buy the printer and enough supplies to get me started. But it would mean getting rid of my entire collection. Letting go of some of the rarest sneakers around…for a dream. It was a sacrifice I wasn’t sure I could make. And it took me a week to pull the trigger.

After the first pair sold on eBay I went on a selling spree and eventually got rid of all my sneakers. With the couple thousand I made I had my part of the investment ready and bought the screenprinter with my partners.

When it got to my house I built it with my mother and looked over it after we were done. I was thinking about what I had given up for it. I didn’t even know how to use the printer. What if I never got the hang of it? It wasn’t like I could sell it and buy all my sneakers back. I was in this for the long haul.

After watching tutorial after tutorial and trouble shooting day after day we finally got the hang of how to print a tshirt. When the first tshirt was printed it was probably the proudest moment I’ve ever had. It was something small. But it meant the world to me. Everything I had given up had culminated to the creation of the printed tshirt that lay before me and it symbolized what the future held. It meant more prints. A business to call my own. It meant I was closer to living out my dream.

And it all started with a decision to sacrifice something I thought I couldn’t live without.

It’s time for you to make your own sacrifice. And progress.